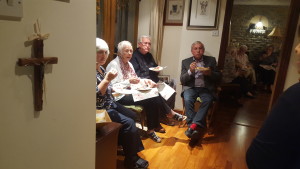 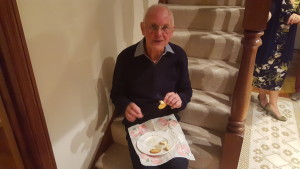 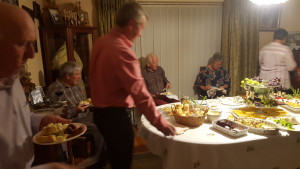 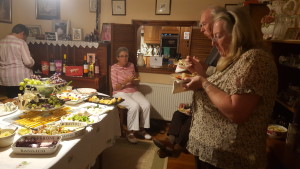 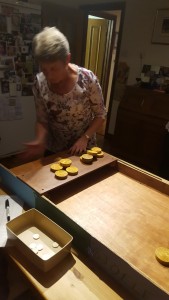 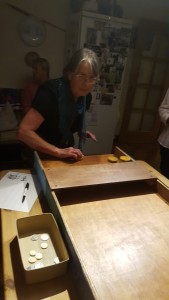 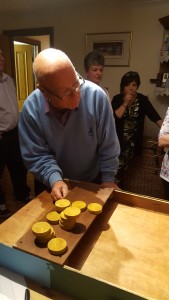 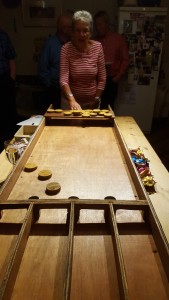 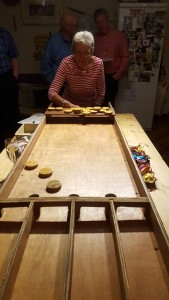 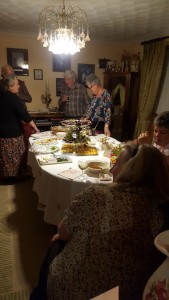 A huge thank you to Tony & Tina Della Valle for hosting a wonderful evening of cheese & wine. Thank you to everyone who came and we think a good time was had by all. 🙂